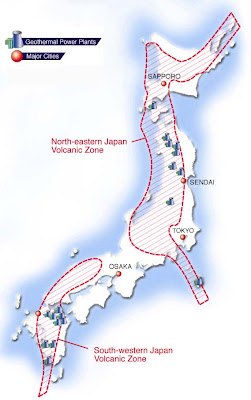 There has been a geographic shift in key centres for innovation in renewables and implementation. Wind power was deployed in just a few nations in the 1990s, but is now discovered in much more than 82 nations throughout the globe. Manufacturing centres have shifted from Europe to Asia as nations like China, South Korea an India continue to boost their commitments to renewable energy.

Hot rock systems extract energy from dry rocks with temperatures up to 1000°C deep in the Earth’s crust, rather than from hydrothermal aquifers, but initially the solid rock should be created permeable to allow the circulation of water into which the rocks give up some of their heat. Such Hot Dry Rock (HDR) systems want Enhanced Geothermal Systems (EGS) to extract the accessible power and these involve significantly greater investments and exploration risks than extracting power from naturally occurring hydrothermal reservoirs.

The Earth’s core maintains temperatures in excess of 6000°K due to the heat generated by the gradual radioactive decay of the elements it consists of. Contemporary estimates (Sclater 1981) for the total present rate of radioactive heat generation within the Earth are about two × 1013 W. This heat energy continuously flows outwards from the hot core due to conductive and convective flows of the molten mantle beneath the crust.…